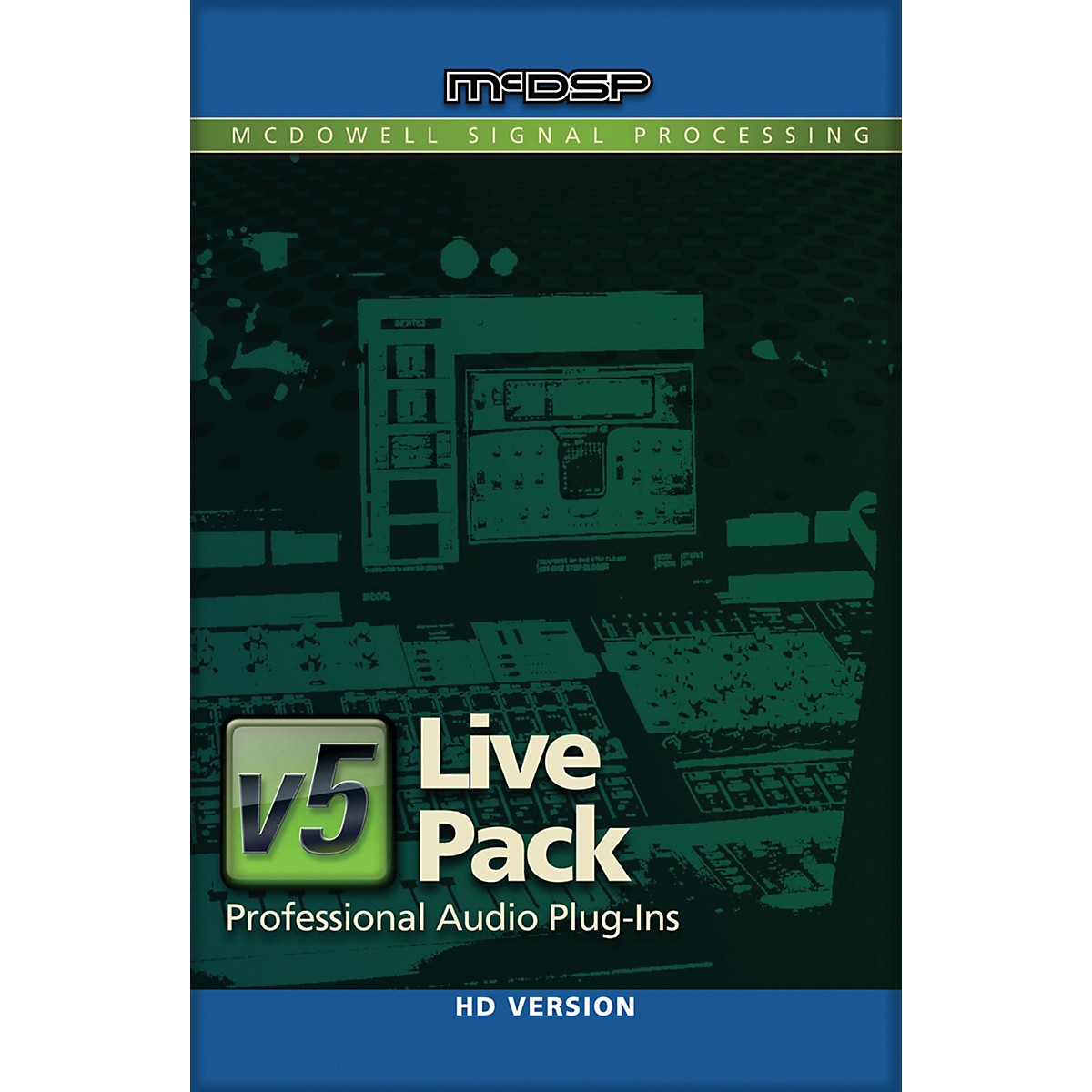 
AE400 Active EQ
The AE400 is made up of 4 bands of fixed and active equalization. Each band is completely overlapping with all other bands and has its own Q (bandwidth), fixed gain, and active gain controls. A key filter for each band allows the active gain response to be as selective or broad as needed, based on the Q (bandwidth) control. Each band can use the input signal or selected side chain signal to trigger the active EQ response.

The active EQ bands can be controlled via the response plot itself, or from the text readouts above and below the response plot. The AE400’s active EQ response is determined by each band’s threshold, attack and release settings. Additionally, a ratio control determines input signal level sensitivity to further articulate how the active EQ will reach maximum active equalization – a feature unique to the AE400.


SA-2 Dialog Processor
Dialog. The focal point of any movie, television show, documentary, or for that matter, any creative media production involving the spoken word. Add to the mix a sweeping musical score, dozens of foley effects, and plenty more – and it becomes clear the job of dialog mixing is a tall order. After all, if you can’t hear what the actors are saying, why watch it at all!!

The SA-2 Dialog Processor is based on hardware originally conceived by Academy Award winning re-recording mixer Mike Minkler and used on over 100 major motion pictures. The SA-2 is designed to improve the overall sound of recorded speech. But the SA-2 is not just for dialog. It’s equally useful for vocals, and is a great tool for adjusting the timbre of any track, a reliable de-esser, and a fine multi-frequency compressor, in our completely biased opinion.

The SA-2 Dialog Processor is made up of 5 bands of strategic active equalization, configured in a variety of modes to best address common issues of dialog. Each band of active equalization has a threshold control to determine at what signal level the active equalizer begins to effect the signal. There are also enable buttons for each band to quickly audition the effect of any given band. Two mode selectors – one for controlling the ballistics of the active equalization, and a second for placing the five bands at strategic locations in the frequency spectrum. Finally, there are input and output gain controls for overall adjustment.


DE555 De-esser
Intelligent signal analysis allows the DE555 to effectively de-ess at any signal level – no manual input threshold adjustment required. Other options include continuously adjustable ratio and release controls to fine- tune the de-essing amount, plus a high frequency (HF) only mode for reducing the signal level of only the ‘sss’ and not the original dialog.


FutzBox
FutzBox is a distortion and noise generator plug-in for creating low fidelity versions of audio signals. Typical post productions require distorted, or ‘futzed’ versions of dialog and other tracks. Simulations of radios, cell phones, and televisions are now available in a single software product. These simulations, called SIMs (Synthetic Impulse Models) provide accurate modeling in an extremely optimized format, allowing FutzBox to use less DSP power than conventional convolution based products. Furthermore, SIMs can be scaled in real-time and changed on the fly.

In addition to the SIM library of sounds, FutzBox also includes filtering and EQ, distortion, a noise generator, and gating to complete the sonic destruction required. Original and distorted audio can be mixed in real-time to accommodate scene changes or other automation requirements.

he ML1 mastering limiter uses a flexible brick wall look-ahead design coupled with multiple stages of limiting for superior peak detection. The unique Knee and Mode controls allow the ML1 to handle any kind of material with a variety of responses ranging from transparent to aggressive.

The ML4 multi-band dynamics processor includes a 4-band Gate, Expander (upwards or downwards), and Compressor fed into the same limiter algorithm found in the ML1. Each band’s Gate, Expander, and Compressor can be configured separately or linked together. Steep 24 dB/Oct crossover filters minimize signal leakage into adjacent bands. Multiple real-time metering options in each band allow quick visualization of all signal dynamics.