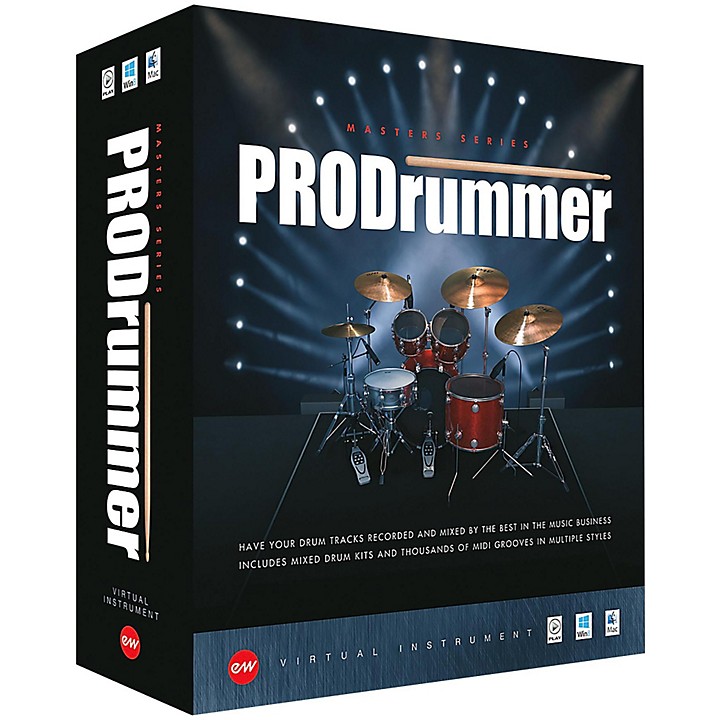 EastWest's ProDrummer™ not only includes professional drum sounds; the producers, who record and mix the biggest artists in the music business, have included pre-mixed drum kits for use in your compositions using the 'state of the art' tools included in the ProDrummer software. Also included in each volume are over 14,000 MIDI drum grooves in different styles. Search for the right grooves for your song with our groove 'search engine' and assemble your song right inside ProDrummer with the built-in sequencer (or drag to your DAW). Use our built-in Velocity Processor to control the dynamic power of the drums. Export the song to your favorite DAW to build the rest of your track, it couldn't be easier!

Sennheiser MD 441-U | That Microphone You Keep Hearing (and Seeing)