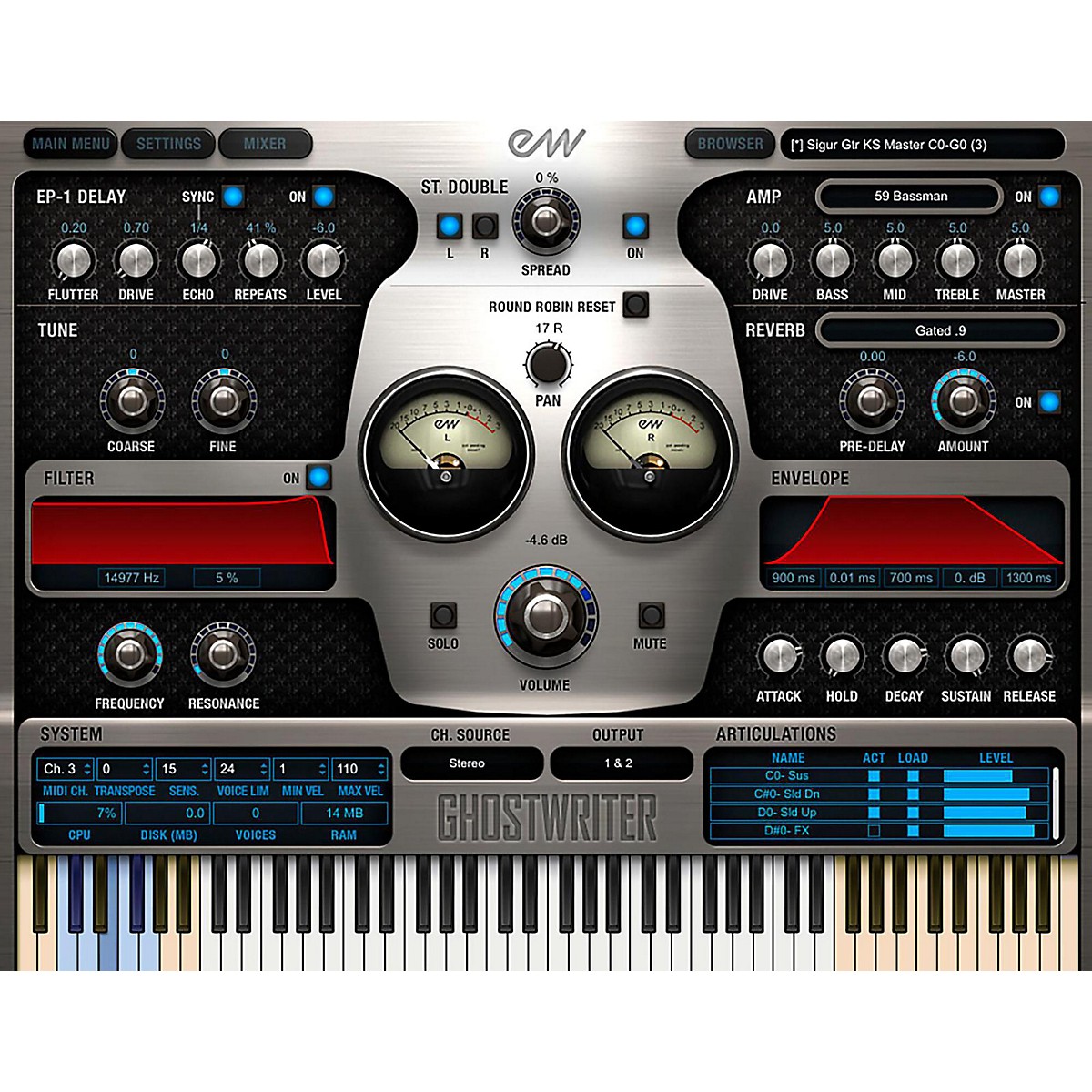 One of the most eclectic and prolific artists in rock music, Steven Wilson has been writing, recording, and producing music continuously since the early nineties. Album releases and touring as leader of his band Porcupine Tree, and more recently as a solo artist, saw him gain a reputation for his songwriting, experimentation, and sonic excellence, ...  Click To Read More About This Product

One of the most eclectic and prolific artists in rock music, Steven Wilson has been writing, recording, and producing music continuously since the early nineties. Album releases and touring as leader of his band Porcupine Tree, and more recently as a solo artist, saw him gain a reputation for his songwriting, experimentation, and sonic excellence, resulting in many invitations to work with other artists. Among many things he has produced several albums for Grammy Award-winning Swedish metal band Opeth and he sung on UK drum and bass band Pendulum's UK number one album "Immersion". He started a solo career in 2009, and his most recent solo album "The Raven that Refused to Sing" was recorded at EastWest Studios with legendary recording engineer Alan Parsons at the helm. Wilson has become known for his 5.1 surround sound mixes, starting with his own projects, but more recently for remixing the catalogues of King Crimson, Jethro Tull, Roxy Music, XTC, and Yes, among others. His surround sound mixes have been Grammy nominated on four occasions, and he has twice won "Album of the Year" at the Surround Music Awards. Wilson is seen by many as the predominant progressive rock musician in the world today, and in 2012 he won "Guiding Light" at the "Progressive Music Awards" 2012, following this in 2013 with another win for best album for "The Raven that Refused to Sing".

For the first time ever, this new instrument presents some of Steven's most innovative sounds, as well as a selection of especially created instruments and replications of some instantly recognizable classic sounds originally created by other legendary producers and engineers. These organic and inspirational sounds can be used as part of the fabric of complex music productions, or as the basis for cinematic soundtrack-based music, providing a ready-made selection of sonic building blocks with years of expertise and sonic innovation already embedded in them. In addition some more straightforward and raw instruments are included, which can be manipulated via the powerful Ghostwriter instrument interface to create your own unique sounds.

Why Ghostwriter?
A ghostwriter is a composer who writes music that will be officially credited to another person. The concept of ghostwriting goes back centuries: Wolfgang Amadeus Mozart was a well-known composer paid to ghostwrite music for wealthy patrons. These days the sound design aspect of composing music has become as important as the notes, chords and rhythms, particularly in the creation of film, game, and television soundtracks, so while Ghostwriter won't write the music for you, it has been designed to be a "ghost" collaborator in the compositional process, an invaluable and inspirational tool for creating your music.