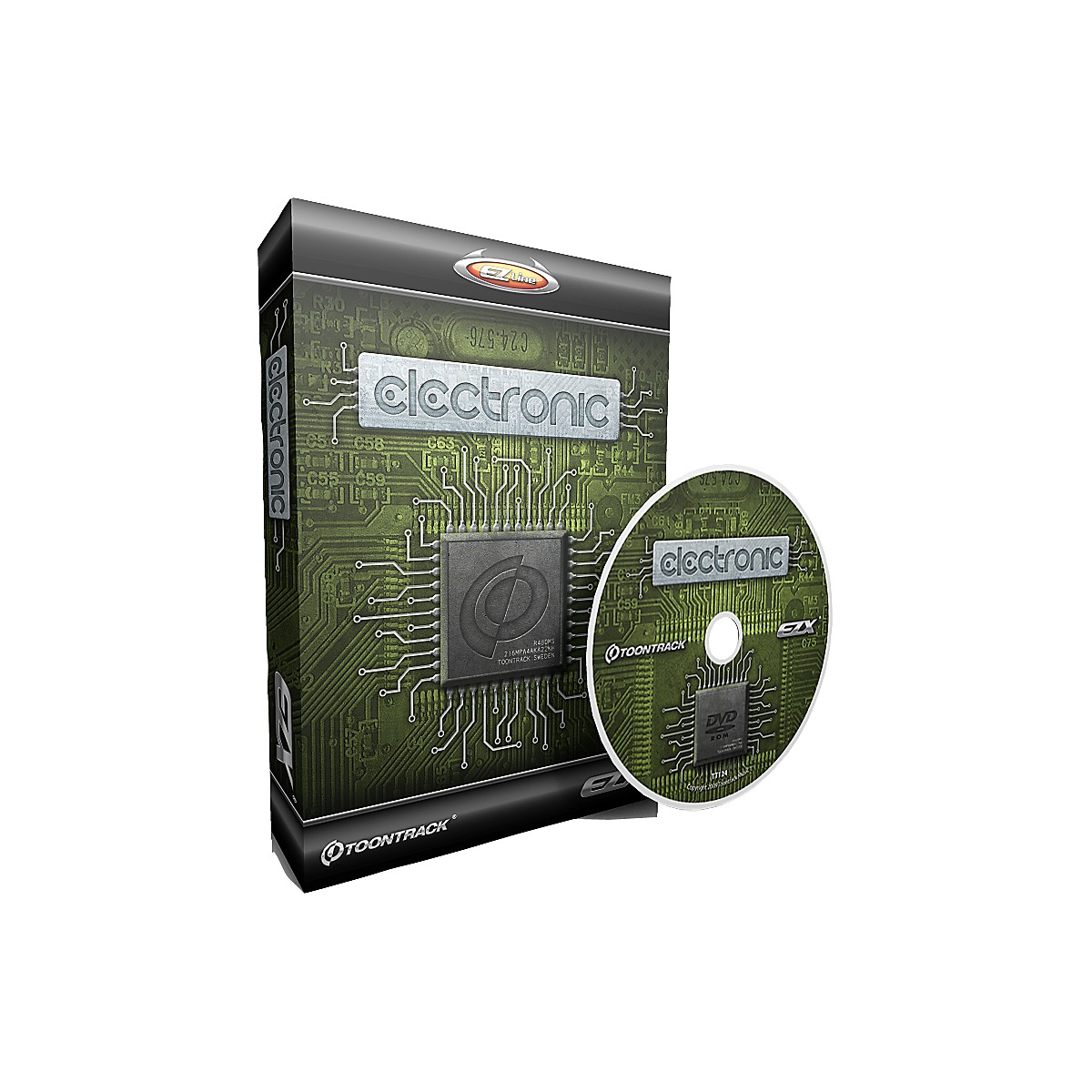 Electronic EZX lead designer Richard Devine is an award-winning electronic artist who stands amongst an elite few as a pioneer in modern music. He is a master of synthesis, sequencing virtuoso, and legendary amongst the electronic underground for his seamless integration of hardware- and software-based technologies resulting in a relentless and improvised live set. He is also revered for his countless sound design contributions found in many of the most-popular hardware and soft synths, video games, and commercials over the past decade. He has been tapped by numerous multi-platinum and underground legends for remixes and sound design work. It is key to note that for some of the recordings, Richard was assisted by the masterful Josh Kay of Phonecia/Schematic Records. Their talents were met by Toontrack's ace team of producer/designers-Brad Bowden and Mattias Eklund-the dynamic force who has overseen all of Toontrack's beloved EZX and SDX libraries. The result of this dream collaboration is a powerful, expressive, and inspiring set of electronic drum kits.

The Electronic EZX, like all Toontrack's libraries, is optimized for impact, sonic integrity, and immediate usability. This EZX will also excel in Superior Drummer 2.0 via the new X-Pad functionality for creating new Hybrid acoustic/electronic kits.

Note: EZX expansion packs are only compatible with the full version of Toontrack EZdrummer