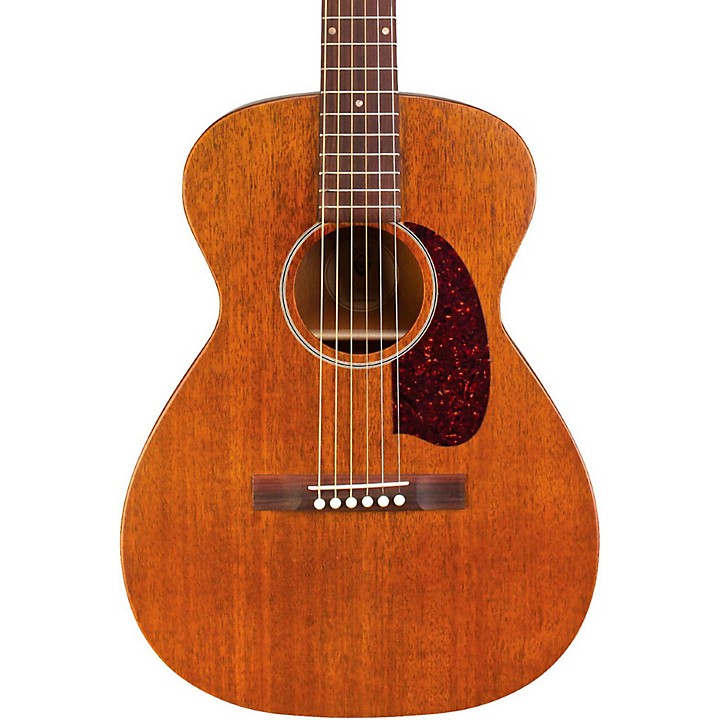 Guild’s iconic M-20 was the first guitar off the production line in 1967, when the company had grown so much that they relocated to a new factory in Westerly, RI. Nearly 50 years later, history has repeated itself in a brand-new, state-of-the-art facility in California. The M-20E is a concert-size acoustic-electric guitar built with solid mahogany top, back, and sides, informally nicknamed "the Nick Drake guitar" for its inclusion on the album art for Drake’s album, Bryter Layter.

This model is equipped with the L.R. Baggs Element VTC and features a rosewood bridge and fingerboard, bone nut and saddle, and an extremely light satin finish that allows this guitar to truly sing. The M-20E’s modest appointments include a vintage-style rosette and Guild’s peak logo inlaid in mother-of-pearl on the headstock. Each M-20E comes with a hand-signed, numbered certificate of authenticity, and ships with a hardshell case.
Features
BodyNeckElectronics Other

Sennheiser MD 441-U | That Microphone You Keep Hearing (and Seeing)